Europe 2018 on the R NineT – Day 39: Ålesund to Geiranger via Trollstigen 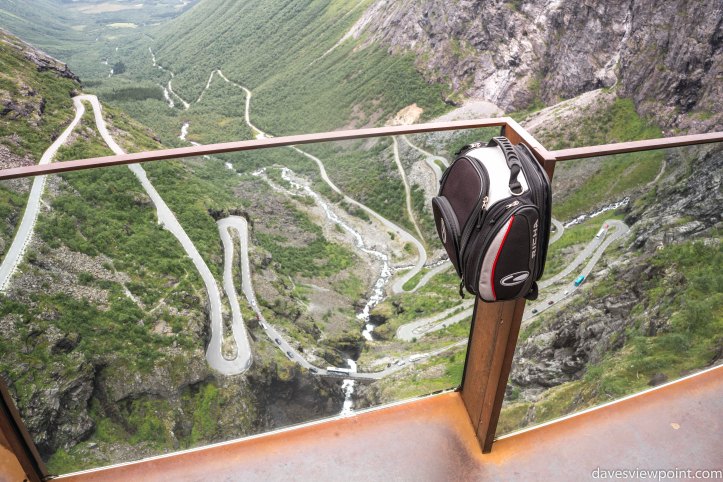 The Troll’s Path. That, right there, is the Trollstigen, one of Norway’s many national tourist routes. Inevitably, this designation renders it to be an oasis of caravans, buses and a whole lot of four-wheeled objects, if that’s your thing anyway.

The Trollstigen is always busy during peak tourist season, with approximately 2500 vehicles travelling daily across the mountain pass that rises to an elevation of 850 metres. That’s as much as the traffic volume of Galston Gorge going one way, but at least the Norwegians are mindful enough to not drive their semi through it, so it’s just a slow climb up and down from the peak without any major jams.

Gotta love the massive land/population ratio of Norway, though. Just like its neighbouring nordics, there’s plenty of space and opportunity to camp out with a view of the mountain ranges without having to rub shoulders with anybody… or see anybody at all.