So, the Divergent Italian hits true maturity at 30000kms. From its daily commuter duties, corner tackling antics, group motorcycle cruises and touring adventures, the Panigale had been a very involving part of my life, every day, every time. During that time, the bike had gone through many events and places that not many bikes of a similar calibre can claim, and this is reflected on the various issues that I had encountered at certain points of the ownership experience.

In this post, I will be highlighting those issues that had a hold of me. The odometer on the dashboard is actually off by at least 2000kms due to the lack of a speed sensor, when the front guard flew off on the 2nd day of A Divergent Italian 25-day road trip, so the odometer reading should really be displaying at least 32000kms. Despite this, I will be outlining the issues that I’ve experienced on the Panigale according to the approximate odometer reading that was shown at the time. 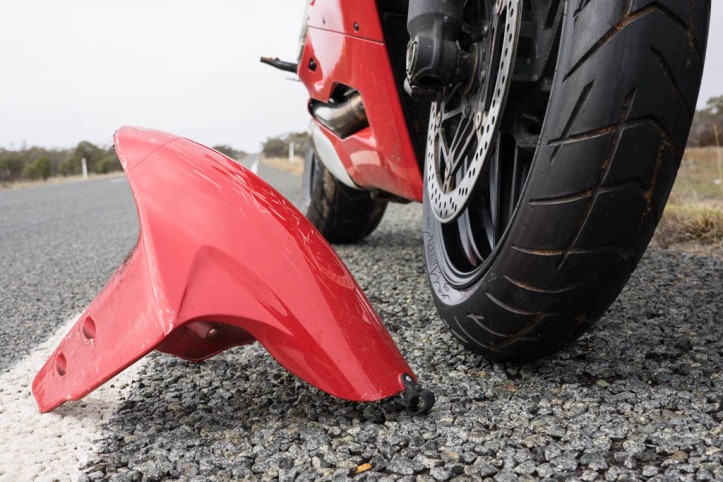 Description – Front guard falls off in the middle of the outback highway. Inevitably, the speed sensor cable and front brake lines were effectively ripped out of its places. All this meant that, until repairs were done, I had:

Solution – Unfortunately, my warranty claim for defective parts was declined on the basis that the bike may have not been correctly used, which is patently untrue. Nevertheless, I obtained all relevant replacement parts at Italian Motorcycles, in Adelaide, and had them all securely installed.

Description – Clutch no longer applied as much pressure for smooth gear changes. To ensure that the clutch plates were being engaged fully, the clutch lever was adjusted so that there was more travel for the lever to apply the required pressure. However, this also meant that I needed to reach my fingers out substantially to grab the lever, which really detracted from fully engaging in my ride, and also promoted fatigue.

Solution – New clutch fluid replacement, then bled out at Motorworks Motorcycles, in Hobart. 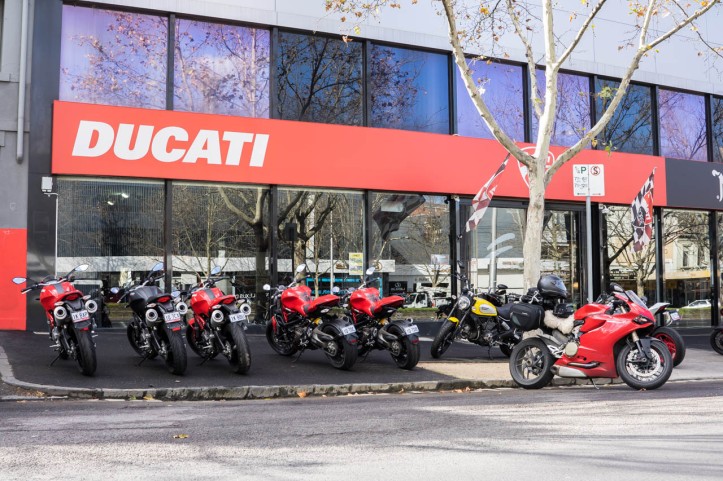 Description – The lack of sufficient clutch pressure also meant that the DQS did not function as designed, to the point where the bike did not allow for any clutchless shifting via the Quickshifter.

Description –  I was stopped at an intersection of a dual-lane roundabout to give way to a car. A few seconds later, I heard a screech of tyres. Next thing I knew, I was flung forward around 4 metres into the roundabout into the path of oncoming roundabout traffic. No injuries sustained apart from a slightly sore ankle which went away after a day.

Damage incurred to bike included right side handlebar, mirror, minor scratches to fairing, abrasion to front fork, bent brake levers (both front and rear), damaged high-beam switch, rear tail light and chipping of clutch cover, as well as damage to paint protection film. My helmet took a minor blow as I fell off the bike.

On the other hand, the only damage done to the vehicle, which was a late-model Mercedes Benz C-Class, was only the front number plate which flew and hit my tail light.

Solution – Bike will be repaired soon by Fraser Motorcycles Concord under insurance of driver at fault.

Description – Without a spring return, the gear shift lever would fail to go back up to its default middle position after a downshift. Very annoying, as it means that I am having to continually push the lever back up with my foot after any downshift. According to my mechanic, it’s an item that can go wrong in any bike regardless of motorcycle brand, though it is not a very common occurrence.

Description – For most of the time, when starting on a cold engine, the gear sensor does not detect a neutral gear. Instead, the gear indicator on the dash would show that the bike is in 1st gear. As we all know, bikes won’t start up when the kickstand is down whilst in gear. This is inconvenient in the morning before heading to work when I want to warm up the engine without sitting on it. However, the sensor returns to its normal state once the bike is warmed up, and functions as expected. At this stage, it does not bother me too much.

Solution – Will not repair unless issue becomes worse. 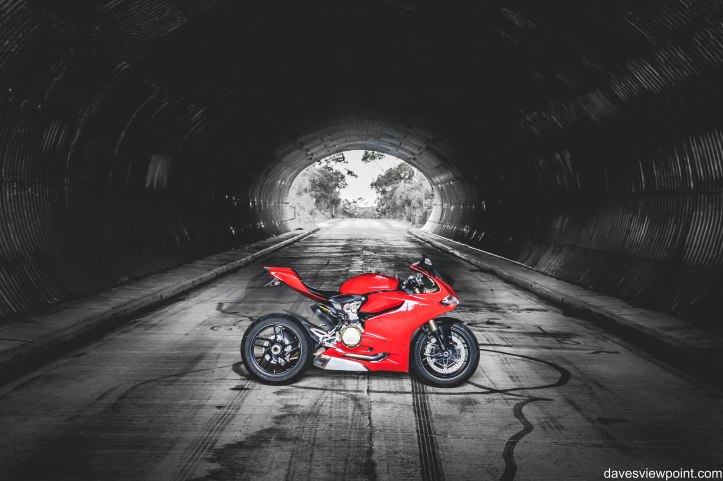 Here’s to 30000kms, and many more tens of thousands to come; Ducati 1199 Panigale, the Divergent Italian. By the time the Panigale hits 50000kms, I will do another update detailing any other issues that I may encounter, which I expect it to approach before mid-2016.