Spent the day going up the north of Finland, riding through a popular motorcycling route that runs along the banks of Lake Päijänne, the second largest lake in the country at 119km in length, located between Helsinki and Jyväskylä. Such is the prominence of inland lakes across the whole of Finland that you’ll be hard pressed to not see a body of water beside a country road.

It does get frequently rainy here in Finland, however, as I found later in the evening as I rode up towards Oulu, the northern Finnish coastal city. Those lush greenery and millions of lakes aren’t formed out of nothing. When it rains, it pours in Suomi! 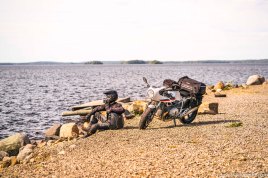 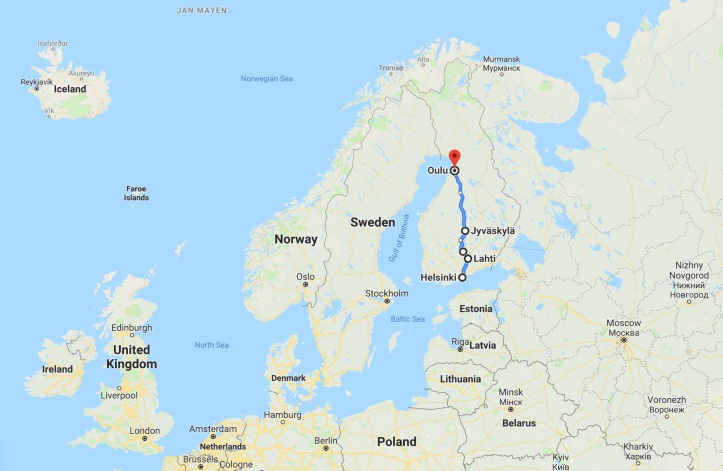